Why is there still resistance? It’s probably because workplace safety is perceived as a pure expense by management and the feeling of being forced by government regulations creates resistance in the ranks. This creates a lack of buy-in and a weak safety culture, which in turn makes compliance and enforcement difficult. The domino effect creates risk exposure and the organization becomes vulnerable to a serious workplace safety-related loss. 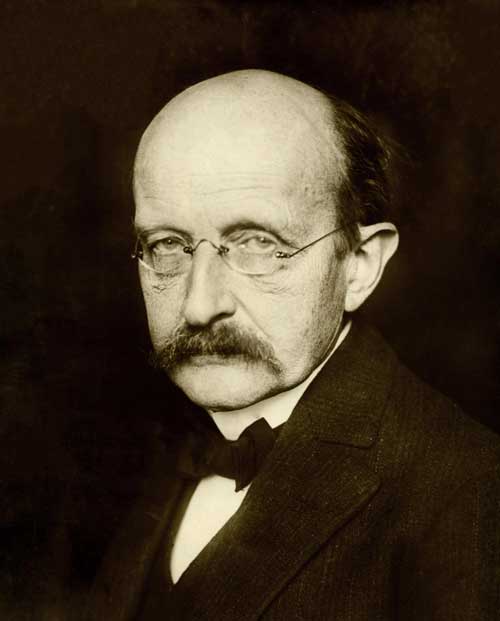 “When you change the way you look at things, the things you look at change.”
– Max Planck

When new CEO of Alcoa Steel, Paul O’Neill gave his first address to shareholders in 1987, he stated that safety would be the focus and how their performance would be measured, not profits. Although Alcoa already had one of the best safety records in its industry, O’Neill thought it could do better and believed firmly that to be a world-class company, it first had to become the safest.

His speech caused shareholders to panic and sell their shares. As it turns out, his emphasis on safety made an impact that extended beyond worker health and safety. One year after O’Neill’s speech, the company’s profits hit a record high. When he retired, 13 years later, Alcoa’s annual net income was five times higher than when he started. O’Neill’s emphasis on safety fundamentally altered Alcoa’s culture as well as its growth and profitability.

The same things that cause safety issues, cause quality and production issues.

A Stanford University Department of Civil Engineering study estimated the total cost of a fractured bone is more than $50,000 when the indirect costs are factored. This amount was determined by considering things such as the cost of stopping work, cleanup, equipment repair, overtime, lost productivity, contract penalties, hiring and retraining replacement workers, and time to manage the incident.

Analyses by the Workers’ Compensation Board (WCB) of Manitoba Safety Certified Companies (2000-2015) has shown dramatic benefits of a safety program to employees and a company’s bottom line:

At the end of the day, losses due to injury, illness and property damage are paid for from a company’s profits. Enlightened organizations are realizing that effective safety management demonstrates the true value the organization places on its human capital and it will have a positive effect on the bottom line. Ironically, compliance with safety regulations and freedom from the worry about regulatory fines and other penalties are achieved as by-products of doing the right thing for employees and the organization as a whole. 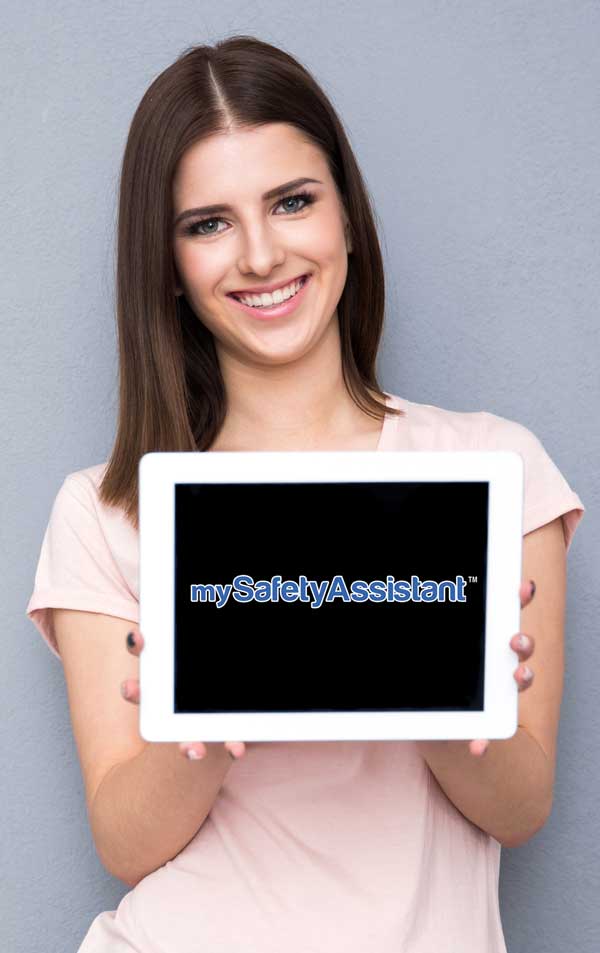 Did you know there’s an app for that?

mySafetyAssistant™ is a made in Manitoba, award winning web and mobile application that makes safety management simple and easy. Via their mobile phones, employees have ready access to their company’s safety program elements and management can monitor performance in real-time over multiple job sites. As a result, worker safety and accountability are increased, thus better managing risk. The ability to create workflows, digital signatures and automatic filing has a dramatic impact on reducing administrative time and costs.

Learn More and Contact us for a Free Demo!

Fill out the Form Below: